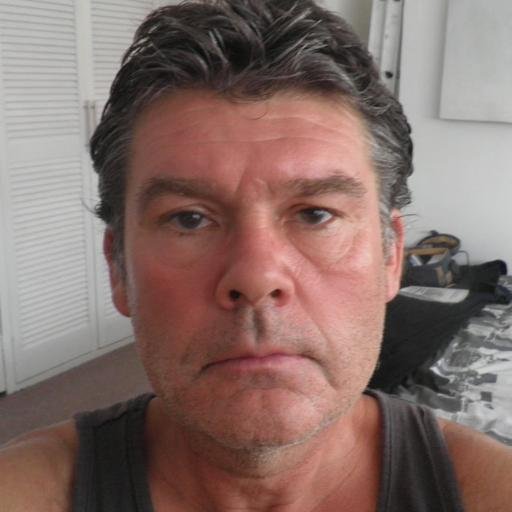 Born in Bow 1958.
Attended Camberwell School of Art, then Wimbledon 1991-3 and achieved his MAFA in Public Art from Jordanstone College of Art and Design in 1995.
His works are often done in collaboration with architects and engineers and are site specific. He uses bronze, steel and LED lighting. He has exhibited in Ireland, UK, Czech Republic and Canada. Stallard lives and works in Coggershall,Essex.

Answering a post on Axisweb he was commissioned in November 2011 for a permanent structure for the back wall of the Playhouse, Harlow. Made of steel and pulsating LED lights it depicts a harlequin entering through the wall into the theatre, he describes it as ‘entering in an ethereal way,as a reflection of the theatre and its relationship with its public – both now and of its past.’
The title ‘Ghost in the Machine’ may refer to the title of Arthur Koestler’s book about mind/body relations. Stallard work sometimes reflects the spiritual. There is also an album entitled this by Police and a detective series. His namesake, age 24,was arrested in Portsmouth Cemetery for pretending to be a ghost in 2017.
The sculpture ‘disappeared’ in 2016 under a posted advertisement.
For image see Sculpture Map

Ghost in the Machine